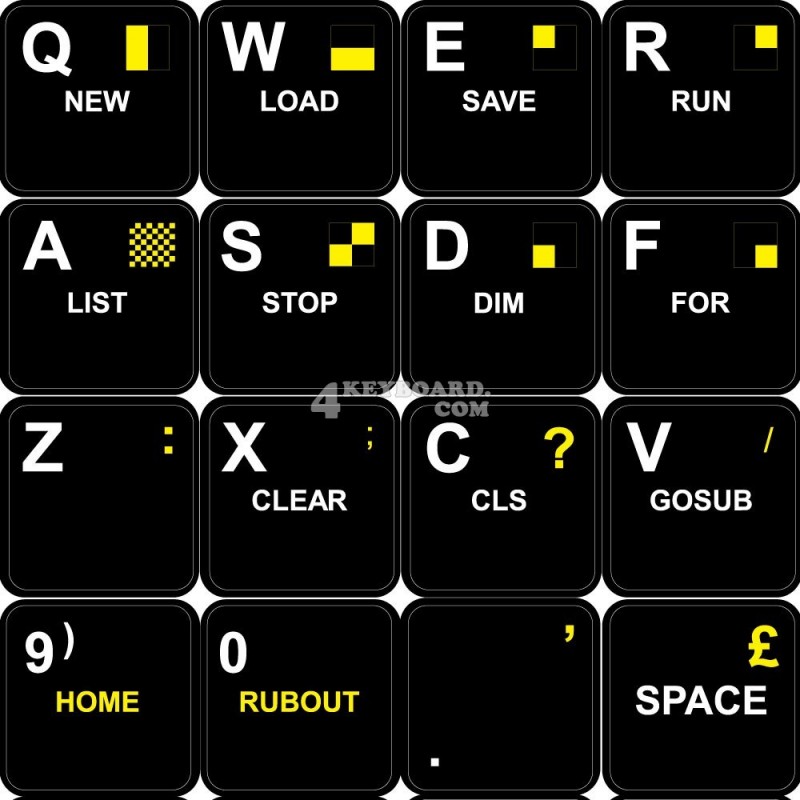 Stickers are made of high-quality non-transparent (opaque) - matte vinyl, thickness - 80mkn, typographical method.
Applying stickers on you keyboard properly once, and you can be aware that letters will stay for ever.

Matt hue of the stickers guarantees complete absence of glare under different angels of lighting.

The ZX Spectrum is an 8-bit personal home computer released in the United Kingdom in 1982 by Sinclair Research. It was manufactured in Dundee, Scotland, in the now closed Timex factory.

Referred to during development as the ZX81 Color and ZX82, it was launched as the ZX Spectrum by Sinclair to highlight the machine's color display, compared with the black and white of its predecessor, the ZX81. The Spectrum was released as eight different models, ranging from the entry level with 16 KB RAM released in 1982 to the ZX Spectrum +3 with 128 KB RAM and built in floppy disk drive in 1987; together they sold over 5 million units worldwide (not counting clones).

The Spectrum was among the first mainstream-audience home computers in the UK, similar in significance to the Commodore 64 in the USA. The introduction of the ZX Spectrum led to a boom in companies producing software and hardware for the machine, the effects of which are still seen; some credit it as the machine which launched the UK IT industry. Licensing deals and clones followed, and earned Clive Sinclair a knighthood for "services to British industry". [*]

You do not have to think how to apply Stickers. You'll know it intuitively. Applying possess doesn't take more than 10-15min. And you can immediately enjoy your brand-new ZX Spectrum keyboard.

What you're offered now is high-quality stickers, intended to simplify you work and enjoy it while doing it on computer.

Discover the World of perfection and simplicity with our Product.

OUR MOTTO IS - QUALITY! 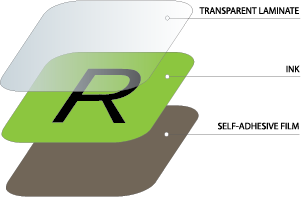 You may find the following instructions very useful before applying stickers on you keyboard/laptop: 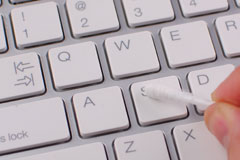 Follow the corresponding letter of English alphabet printed in smaller size, underneath each character. 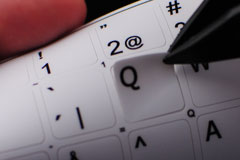 It is proven to be easier to apply stickers by previously cutting/banding them by rows. 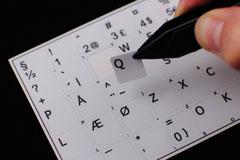 Use tweezers to hold each sticker, and then, place it upon the correct key. 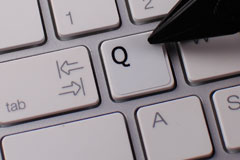 Then press that key down with your finger so the sticker remains in place. 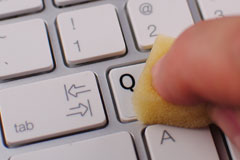 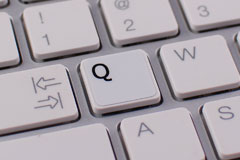 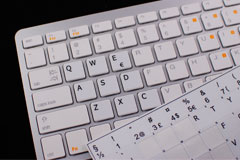 We hope you will found these instructions helpful. If not, do not hesitate contact us with any of your questions/concerns at any time.